I was speaking with an African-American colleague about the news. Growing up in an economically disadvantaged part of Los Angeles, the stories never reflected his reality. So he never developed a news habit. 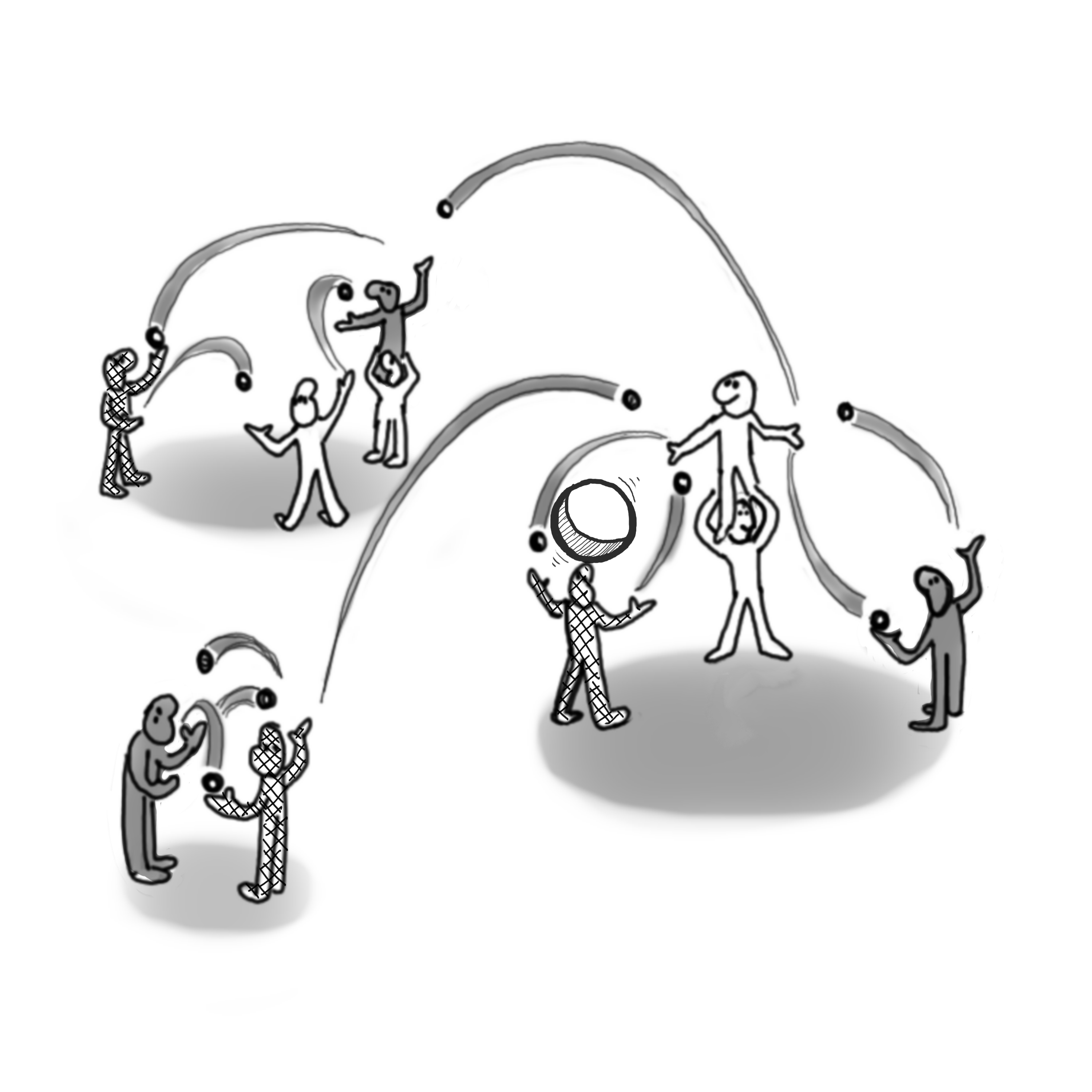 His story points to a key aspect of diversity — diversity of voice. The Maynard Institute’s Fault Lines consider race, class, gender, generation and geography. Religion and political persuasion, the roles we play and our different world views are also dimensions of diverse voice.

In the context of news and information that serves communities and democracy, diversity of form and funding also play a role.  More on them shortly.

Why Diversity of Voice?

If you want innovation, engage the diversity of people in a system. The usual suspects tend to have the same conversation and reach the same conclusions.  In the U.S., traditional media has never reflected the public’s diversity. The American Society of News Editors (ASNE) 2013 census showed 12% of newsroom employees are of color when, according to Wikipedia, the minority population is 28%. Emerging media is creating a similar demographic mix. J-Lab’s 2009 database of new media makers identified about 10% of foundation money – a principle funding source for new ventures – went to those focused on communities of color. That funding mix merits changing!

Journalism that helps us understand multiple perspectives on complex issues helps us navigate through them. Welcoming conditions and possibility-oriented questions set the stage for diversity that sparks creativity. Action is easier because no one needs to be “sold.” Everyone can find themselves in the desired outcomes and works to realize them. For example, the Oakland Tribune is discovering a new relationship with its audience through Oakland Voices, which trains residents as citizen journalists.

In system change, a turning point occurs when we see how we fit together as a whole. We begin to operate as a social body, using differences to discover solutions none could create on their own.

Consider a sports stadium for experiencing many angles. The scoreboard shows the state of play. Cameras spotlight action on the field and in the audience. Television extends reach. Statistics online let professional commentators and ordinary people put activities in perspective. Immersed, we understand the experience from many perspectives.

Imagine journalism that makes the state of the economy, education, or a war that visible. What if we could see how different populations, ages, functions, ethnicities look at it? Shared goals and aspirations emerge along with increased willingness to hear other perspectives. Compassion deepens. We become creative partners to reach wiser answers to the challenges of a complex world.

Why Diversity of Form?

Beyond newspapers, radio, and TV, social media, like Twitter and Facebook, are growing forms of distribution. Smart phones and tablets create new opportunities for how we get news. Less obvious forms for sharing stories include comedy, video games, and hip-hop.

These forms reach people who opt out of traditional news sources. In 2012, Pew Research Center found the Colbert Report and The Daily Show were the most watched news shows for those under 30. As in the days when troubadours brought news to town, Jasiri X raps the news. Using an editor to fact check stories, he reaches an audience most newspapers never will.

American Public Media (APM), content provider to National Public Radio stations, developed an online game, Budget Hero, to balance the federal budget. The game educates players on the consequences of their choices. With participant demographic data, APM can report on perspectives across the spectrum of age, geography, political party, and other dimensions. Isn’t that an exciting basis for a conversation?

Not every form is great for every type of story. Yet each form has something to contribute to the larger discourse. Imagine the role that Twitter would have played had it existed when Watergate was unfolding. To engage a wider diversity of voices, consider emerging forms.

Why Diversity of Funding?

With advertising waning, who will pay for quality content? Numerous experiments, including subscription services, pay walls, co-ops, member donations, and government funding are all being tested.

When journalism provides the news and information we need to be free and self-governing through engagement, a possibility orientation, and a diversity of voices using a diversity of forms, the public will fund journalism in ways that no one has yet envisioned.

So how do we get to such a state? While I have an answer, I know something about the path. Join me next time to explore this question. But first, here are a few tips on working with diversity.

A tip? An article? A comment? I’ve started gathering resources. We need more diversity resources! So please add by

Unless you explicitly request otherwise, I will post comments received from all media in the comment space below.

Mike Fancher, retired Executive Editor, Seattle Times and Journalism That Matters board member, offered a resource: Participatory Journalism: Guarding Open Gates at Online Newspapers by Jane Singer and others. He said the authors spoke to the idea of “people inside and outside the newsroom communicating not only to, but with, one another.”

Check out the comment from Kevin Fleming, Master’s Student in Mass Public Communications and Technology at Colorado State University, at An Expanded Purpose for Journalism. He writes about the potential for newspaper involvement in deliberative engagement with the public.

I asked people to respond to what makes something newsworthy in a word or phrase.  Via Twitter and LinkedIn, you told me.  In a Wordl, here’s what you said: 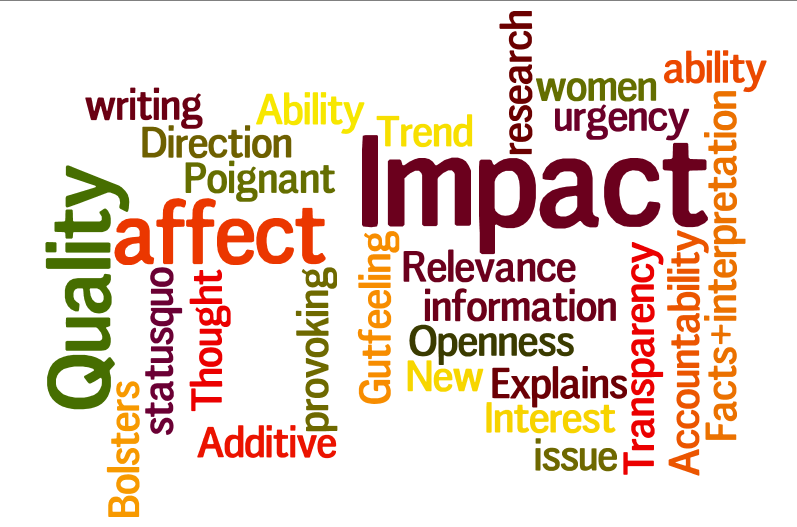